Ornithine is a nonessential amino acid, which means that that your body can synthesize it from other food sources. It causes the secretion of human growth hormone from the pituitary gland. A dose of ornithine, especially in combination with other amino acids, an hour before a weightlifting workout speeds muscle building and fat loss. In addition to its role in stimulating HGH levels, ornithine has also been shown to regenerate liver tissue in lab animals.

On a per gram basis, ornithine has about double the effect of arginine, a closely related amino acid. Taking 2.5 to 5 grams of ornithine causes the same amount of GH release as 5-10 grams of arginine.

Like other amino acids, the impact of ornithine is greatest in subjects with the lowest body fat and the highest aerobic capacity. Ornithine will work better as you increase your fitness. Furthermore, GH release from ornithine is even more enhanced with long term use.

Starting dosages for ornithine as a supplement are 1 to 3 grams on an empty stomach one hour before exercise and before bedtime. Side effects may include stomach upset, nausea, and diarrhea. However, these can be minimized by starting at low dosages (1 gram) and building up slowly.

Bodybuilders get even better results by combining ornithine with other amino acids, such as arginine, lysine, and glutamine. This is called stacking. When taken together, these amino acids have a synergistic effect on GH release.

A beginner’s stack is 2 grams each of arginine and ornithine and 1 gram each of lysine and glutamine. An advanced stack would include 2 grams each of all four amino acids. The arginine-lysine-glutamine trio is especially important because it stimulates insulin levels, even on an empty stomach. The combination of GH and insulin in the absence of food drives the incorporation of amino acids into muscle. When taken before bedtime, this combination also stops the body from breaking down as much muscle tissue as it normally does during a night’s sleep.

OKG is a French designer nutrient that consists of a molecule of ornithine that is bound to two molecules of alpha-ketoglutarate. Alpha-ketoglutarate is a common cellular metabolite that is a precursor to glutamine. OKG boosts glutamine levels even more than does glutamine itself. Many GH secretagogues now contain OKG, sometimes as a replacement for ornithine. It is not widely tested in the U.S. However, OKG in doses of 10 grams or more is more effective than ornithine or alpha-ketoglutarate for raising GH levels several-fold. 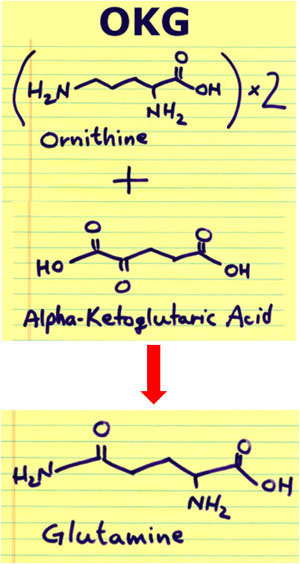 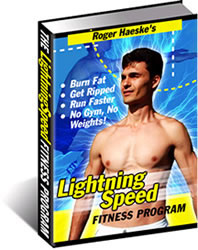 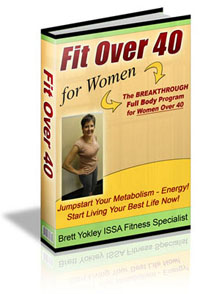